Google released the developer preview of its next version, called as Android M, on this year's I/O conference. While Google current Android version Lollipop was aimed at visual aesthetics, Android M on the other hand, will mainly focus on optimization and enhanced battery life. So, for those who would like to know about the major differences between both the Android versions, this post will provide useful insight on what's new in Android M vs Android 5.1 Lollipop. But, before heading straight towards the differences, let us first have a brief introduction on both of these Android versions. 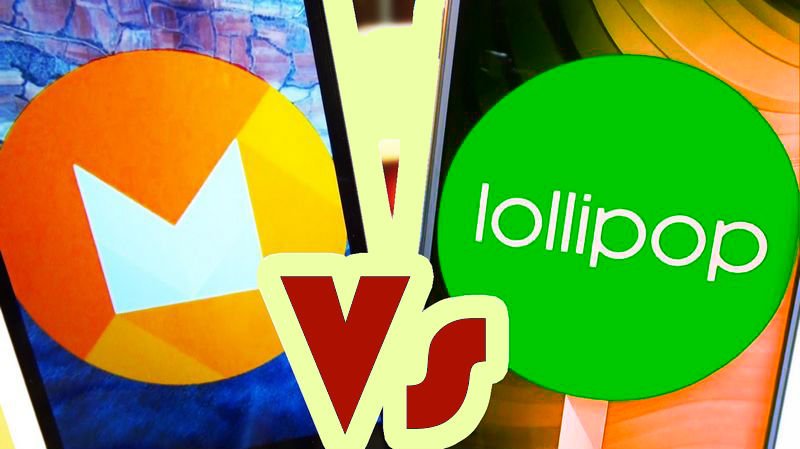 A Look at: Android M and Android L

Android Lollipop was introduced during the Google I/O conference – held on June 25, 2014 – and was officially named as Android 5.0 “Lollipop” on October 15, 2014. Android L, was arguably the major highlight of Google's annual developer's conference. It was a complete visual redesign that Android had seen since Ice Cream Sandwich (Android version update). In fact, overhaul of the user interface based on a design language, called as “Material Design”, was said to be the most prominent changes in the Android Lollipop.

A lot of bugs were found in Google's Android 5.0 version, however, an update was released in May known as Google’s Android 5.1 Lollipop to fix those bugs. Till date, the current Lollipop version has been made available for select devices running Android distributions such as Nexus. The successor to Android 5.0 Lollipop, codenamed “Android M” hasn't changed much in terms of look and feel, but focuses on making improvements in usability and stability.

A lot of new features were unveiled in the Android M developer preview, and it is expected that Google will likely add even a lot more features prior to the release of Android M, at the end of the year. So, for now only the early developer preview (or you can say beta version) of Android M is here. You'll have to wait for the final version release of Google's software update. As discussed the new Android version is said to bring forth many new changes such as better battery life and much more, ensuring to provide an optimal core user experience of Android.

Basically, Android M will provide familiar visual experience just like Lollipop, but it will be better compared to its predecessor Android L. The next Android software update will be a free update for all of the Android powered Smartphones, as well as, tablets. The Android M beta has been made available only for “Nexus 5, 6, 9 and Player”. However, this update will arrive somewhat late for the mainstream manufacturers Samsung, HTC, and others (i.e. somewhere around December, or most likely in 2016).

So far, we've discussed about the key aspects of both Android M and Android L. And now, it's time to unveil some major highlights of the ultimate battle between the Android versions.

App Permissions Will Get an Overhaul

The long overdue app permissions model will be getting overhauled. Prior to the release of Android M beta, requesting permissions for apps in Android has been a nuisance for users, since apps asked for way more information than needed. However, with Android M, the control of the app permission system will be in the hands of the user.

For example, the “WhatsApp” will ask for your permission first, if it can use your microphone for recording a voice message. So, in case something wants access to your application, you'll have to approve the permission.

Google Now is a voice-enabled personal assistant that gets right information – related to weather, traffic, and other data based on your interests – exactly when you need it. With the new Android software update, Google Now will get better. Android M, will come shipped with Google Now on Tap that will help enhance the user search experience, by providing them with real-time context.

In simple words, Google Now will help provide content – right where you're – without having to navigate from one app to another. What's more, you no longer will have to look up for the information, as Google Now on Tap will deliver the desired information to you. You just need to press and hold the home button – whenever you need to find something – and Google Now will provide you with information – that you would likely search for anyhow.

For example, in the middle of using an app or when reading an email, you might receive a prompt from your friends asking you to accompany them for a movie. But, what if you would like to have more information about that movie. Simply, long-press the home button (a shortcut) will make Google Now appear on your device screen, offering useful data based on your needs.

In order to compete with the popular payment solutions such as Apple Pay, Google has introduced a new mobile payment solution called as “Android Pay” for Android M. Although, Android Smartphones have a payment solution known as Google Wallet, but it has been a failure. Android Pay is compatible with devices that comes with NFC capabilities.

The new payment solution enables merchants to make their phone connect to terminal equipped with touch-payment, and make them receive a digital receipt. You can use the Android Pay app as a credit-card locker, but you don't need to open up apps to make this app work: you just need to touch the app and make the payment. Google said that Android Pay will be accepted at more than 700,000 US stores shortly, however, nothing has been said about availability of Pay on other markets.

With Android Pay, you'll be able to choose the card that can be used for payment across multiple devices, and you won't have to unnecessarily provide information for the transaction. The new payment solution will be making use of virtual account numbers for presenting users' account information, which will add an extra layer of security to the process.

Fingerprint Support Will Be Native 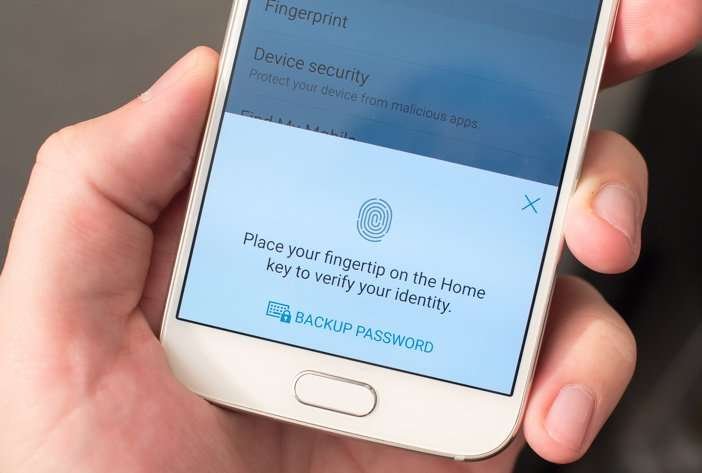 In essence, Google will standardize the fingerprint scanners support for devices that will run on Android M. This new feature will make users pay for products with Android Pay in a highly secure way. Android M will make you unlock your device, or sign into any account, use Android Pay, and do a lot more things with the help of your fingerprint.

The new feature will not only bring convenience to how you access things on an Android device, but will also improve security.

Improve Your Battery Life With “Doze”

Another major highlight of Android M is "Doze". This feature is intended to improve user experience regarding battery life. As the name implies, it will make on your device (including the apps) doze off (i.e. sleep) when it is not being used. This will eventually help in improving the battery life of Android devices. Doze will get activated when a device is unplugged, or in the case when it is not in use, thereby saving battery life.

This feature, in particular, makes the apps stay in a low-power state or compels them to stay asleep. Once the device wakes, the apps can resume their normal activity.

With Doze enabled on your device, you can continue to receive important notifications such as Gmail alerts, texts, etc. In addition, you can even manage the apps that you would like to doze.

Android M will have a standalone Photos app that will help you share and store images “independent of Google+”. It will come with cloud storage capability, and so you no longer need to worry about losing your photos – not even if you lose your device.

Google Photos app will help you automatically images in GIF format, slideshows, etc. that you can share with your friends and family. What's amazing about this app, is that will come loaded with features such as “Auto-Awesome” and “Stories”, which automatically provide suggestions about how you can use your images in a creative manner and so on.

Android's new version has been unveiled during this year Google I/O conference, and has been named as “Android M”. When compared to its predecessor Android L, you won't see many changes in the visual aesthetics of Android M. However, the new Android software update is expected to introduce many useful features which include, improved battery life, a new mobile payment solution, better security feature and lots more.

While there is a plethora of features that have been introduced with Android M, but in this post, we've covered some of the major features that are hard to ignore.

Lucie Kruger is an application developer working with Mobiers Ltd, which is the leading Android app development company. She provides concrete information on latest information on mobile technologies like iOS or Android development processes.